It’s only worth conserving something that has a chance of sustaining itself in the end. So the issue is: how big does an ecosystem have to be to ensure its integrity into the future? When do we abandon hope? These are important questions.

They were first raised by biologists studying islands. Charles Darwin was an island biogeographer before he was a Darwinist, Alfred Russel Wallace spent eight years in the 19th century collecting specimens in the Malay Archipelago, and the biologist Joseph Hooker – at about the same time – went to ground on the Pacific islands of Tasmania, New Zealand and the Kerguelens. They alerted the world to the uniqueness of isolated biomes.

Nearly a century later – in 1967 – two American biologists, Robert MacArthur and Edward O Wilson, published The Theory of Island Biogeography, possibly the most important work on islands since Darwin’s The Origin of Species. Their central quest was to discover the patterns which shape biological communities. What, they wondered, caused populations to increase, reach equilibrium or fall? And just how many species could a certain size and type of land support?

They found that islands without humans are ecosystems in balance – species would vanish at about the same rate as others would fly or drift in from the great beyond.

Earlier research had indicated that an island 10 times as small as another had two fewer species – a useful benchmark (later bitterly contested). What MacArthur and Wilson showed, however, was that there were patterns, and knowing them allowed scientific predictions.

What was obvious, though, was that when you added humans to island systems the result was species meltdown and environmental decay. They could now see where it would lead. The predictions were gloomy. Ask the dodo.

It was subsequently realised that island biogeography could be applied to continents as well, because human activities such as farming, cities and road building prevented plants, reptiles, mammals and, often, even birds from accessing the areas they required for survival. From an environmental point of view, the humanised, chopped-up world was a speckle of islands.

This raised more and urgent questions. What impact did isolation have on the rate of extinction? How large should an ‘island’ be to ensure equilibrium? Which was better for conservation: one big or many small reserves?

A flurry of research produced worrying results. Blocked by human activity, wandering creatures could no longer reach neighbouring populations. The gene pool was reduced, pollinators often couldn’t make it across the gaps between isolates.

More questions arose: species were lost, yes, but which species? Were the losses random or were they dictated by the structure of the ecosystem? Was there a quantifiable, and therefore predictable, relationship between isolation and doom?

A big problem of such areas, cut off from each other, is what biologists term genetic maiming. Small populations contain only a meagre sample of the larger population’s genetic diversity. Small populations are also vulnerable to natural catastrophe.

Take the Cape’s endangered riverine rabbit in South Africa. Imagine the last two colonies, one dug in on a hillside and another near a river – 80 rabbits in all. Comes a catastrophic flood, a once-in-a-century event, and half are drowned. Forty are left, but two droughts and a tough winter reduces the numbers to 20.

Now you’re worried. Several females, lacking other options, breed with their sons, some males breed with their daughters. As a result, a few of the offspring are sterile, which brings down the overall birth rate. Disease hits the now genetically fragile colony, other rabbits are victims of inbreeding depression – a general lack of vigour. Somehow they’re just not robust.

Another winter and these languid bunnies die. Now you’ve got eight rabbits but only two are female. One is too old to breed, the other one has a litter but it is eaten by a jackal. The final tally? Seven males and a non-breeding female. The species is history. Take a photo and kiss it goodbye.

That’s not conjecture. It’s the probable future of both the riverine rabbit and that beautiful symbol of the Cape’s renosterveld, the geometric tortoise. The reason? Human fragmentation of their habitats.

Extinctions, of course, are normal. Before the human explosion, it is estimated that the background extinction level was a few bird species, a few fish species, some mammals and a few insect species every million years. Such losses were counterbalanced by gains of new species.

Since the arrival of Homo sapiens, however, things have changed. Conservation biologist Paul Ehrlich has estimated the current extinction rate among birds and mammals at roughly a hundred times that background rate. Edward Wilson calculates the loss of rainforest species to be far higher: at least a thousand times above normal. Since Neolithic times 20 per cent of bird species have gone extinct.

Surveying humanity’s role as planetary killer from his vantage point of more than half a century of research, Wilson clamed to have learned three lessons:

The biological world, it seems, is falling to pieces. Can something be done about it? According to ecologist Michael Soulé, ‘there are no hopeless cases, only people without hope, and expensive cases.’

We have formulae for viable population sizes, we can make educated guesses at the numerical thresholds for viability, we can – as is being done spectacularly in Southern Africa – link reserves into ever-greater areas of wilderness.

The key question is: how much do we care? How badly do we want to preserve the geometric tortoise, the riverine rabbit, the elephant, lion or black rhino? How long they survive is now in human hands. 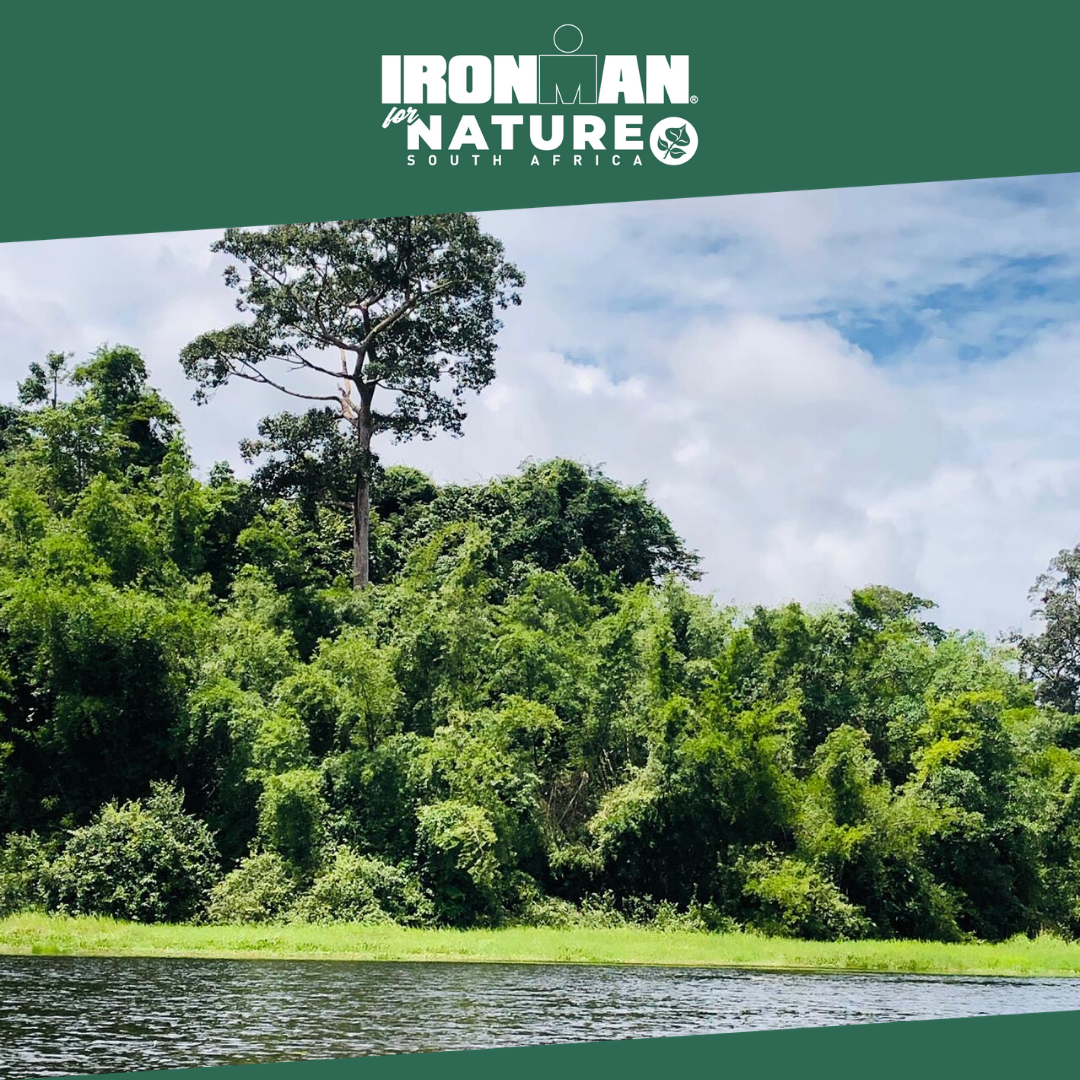