The news that you can Tweet from the top of Everest and get Facebook updates in its death zone got me thinking about wilderness. Is a Tweetable place really wild? I remember dialling home from Antarctica and thinking: ‘Am I really in the most remote place on earth?’

You can look up wilderness in a dictionary, no problem, but can it still be found in the world? Even in the unchecked profusion of central Sahara, the huge emptiness of the Pacific or the barren whiteness of Antarctica, human disturbance drifts over as industrial pollution, plastic waste swirls in vast gyres and global warming melts the polar ice.

In the distant past, our ancestors knew nothing of wilderness, it was simply where they hunted and huddled from the unpredictable elements and sabre-tooth cats. When they settled down as pastoralists and agriculturalists, it was merely land not yet tamed.

The idea of wilderness, it turns out, is relatively modern, coinciding with the loss of wilderness from the excesses of industrialisation and urbanisation in the 19th century. We only realised what wilderness was, it seems, when we began losing it.

But our loss is its gain. As half the world hunkers down in their homes the natural world begins to wake up. From my front stoep in Cape Town I can see two Verraux eagles catching thermals over the central city. Yesterday it was a pair of jackal buzzards. A friend called to say there was a gymnogene hunting pigeons in his garden. CO2 emissions have plummeted.

The planet is seemingly teaching us how to deal with climate change by shutting us down using a virus so small you couldn’t see it in a normal desk microscope. Earth is ancient, wise and patient but it sure knows how to throw curved balls when it needs to. Feed on the creatures of her forests at your peril.

Wilderness is not simply a place. It also depends on how you perceive it. Every step of early civilization – up to and including the industrial revolution – was a struggle by humankind against wilderness.

In the early days of colonialism wilderness meant beyond the frontier – something that had to be driven back. There lay danger and heathens. It would have been very hard indeed to persuade people to protect what was thought of as a frightening wasteland of demons and beasts.

As Europe and America urbanized and wild lands were lost, however, thinkers such as John Muir and Henry Thoreau began campaigning in defense of wilderness, not merely to protect the environment but because, they said, without it we’d lose our sense of place in the world.

‘Thousands of tired, nerve-shaken, over-civilized people,’ Muir wrote, ‘are beginning to find out that going to the mountain is going home; that wildness is necessity; that mountain parks and reservations are useful not only as fountains of timber and irrigating rivers, but as fountains of life.’ Satan’s home was gradually becoming God’s temple.

The poet Robert Frost once wrote: ‘Something there is that doesn’t love a wall.’ After weeks in lockdown we are certainly aware of the restriction of walls. The truth is that, though we’ve become increasingly domesticated into urban life, we’re still wild in claw and feather, in glide and pounce and fury. In our hearts we do not love a wall.

In her book Wild, Jay Griffiths says ‘the human spirit has a primal allegiance to wildness, to really live, to snatch the fruit and suck it, to spill the juice.’ We need to go back to the wild to be ourselves. When we are released from its Covid-19 bondage it would be wise to rethink what we lost for those weeks and how we need to treasure the natural world that welcomes us back.

It’s surprisingly easy to be wild. Just find a cool, comfortable unpeopled natural space and sit still in it for five minutes. Perfectly still. The natural world quickly comes back in around you – birds take up the songs they’d left off, small creatures scuttle through the grass. Soon the strangeness dissolves.

The longer you sit the better it gets, until you blend in, are accepted and become part of the land. You can eventually merge so perfectly that creatures will pay you no more heed than another antelope or mongoose. You can become the creature you are, part of the delightful matrix of life on earth. All it takes is the courage to do it.

Unfortunately, those things that eat antelope may also decide to eat you – but that’s what makes the place a wilderness.

So to rephrase the dictionary definition: 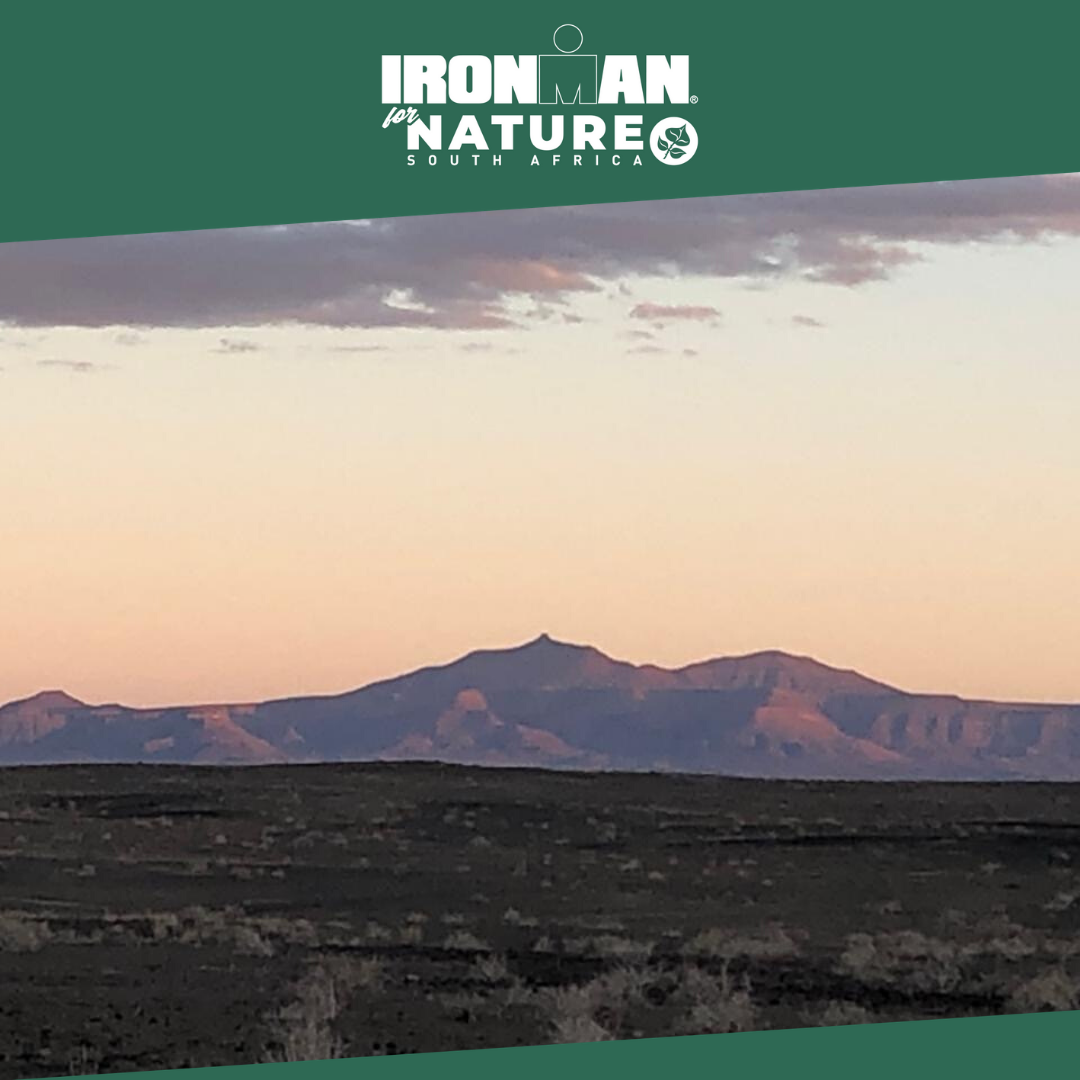